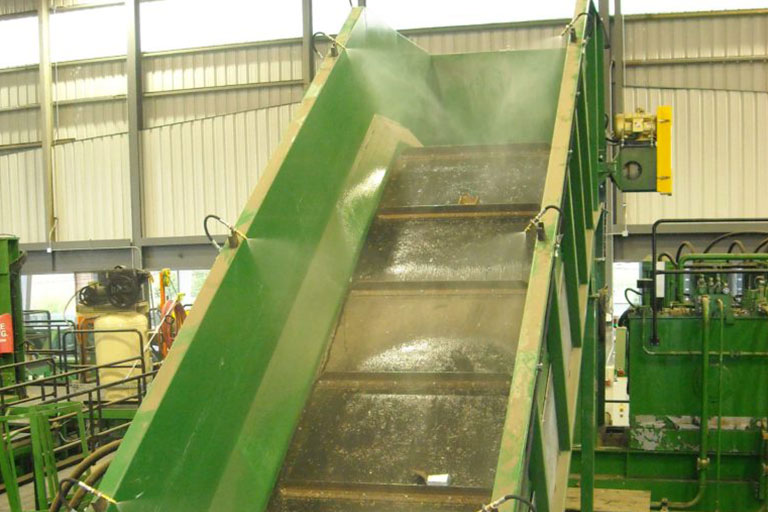 Since 1997, a Northeastern United States recycled paper mill has been under the scrutiny of the Department of Environmental Protection (DEP) for odor complaints from the surrounding community.

The neighboring community had the power to close the plant because of the smells.

Either the mill resolved the odor problems or the DEP and the community would force the plant to close.

In an attempt to eliminate the source of the odors in the plant, the paper mill hired two environmental engineering firms to recommend changes to the mill processes.

In addition, the plant also began discussion with various suppliers for chemical solutions.

Because of the fatty acids produced by the bacteria, they were a major source of the malodors at that level. In addition, certain parts of the system were anaerobic, leading to the generation of hydrogen sulfide gases (H2S).

While the number of odor complaints were reduced significantly, occasional outbreaks of odor resulted in continued pressure from the community and the DEP.

Even though biologically induced malodors were in control, other variables were contributing to the odor issues. Volatile fatty acids inherent in the recycled fiber and reaction products caused by de-inking and bleaching.

Spray nozzles were strategically placed to address problematic areas such as the aeration basin, clarifier, pulp dryer exhaust stack and exhaust fans for the roof and windows.

Even the interior plant air was neutralized by applying ODOR-ARMOR® to the process chests and the "man-coolers" managing the air flow between floors.

The plant manager recognized that as a result of Benzaco Scientific’s program and ODOR-ARMOR® technology, "we’ve come from a community ready to close our doors to an odor that’s barely perceptible over the course of three or four months and staying that way".